This year’s World Cup for polocrosse is coming up!

MTData is an official sponsor of the Adina Polocrosse World Cup 2019. Celebrating 80 years of polocrosse, the World Cup will bring players from eight countries together to compete for the trophy: South Africa, USA, UK, Ireland, Zambia, Zimbabwe, New Zealand and Australia.

The Adina Polocrosse World Cup takes place over the course of a week in Queensland.
Get your ticket to see the world’s best battle it out in an Australian-made sport of skilful riders and their strong horses. 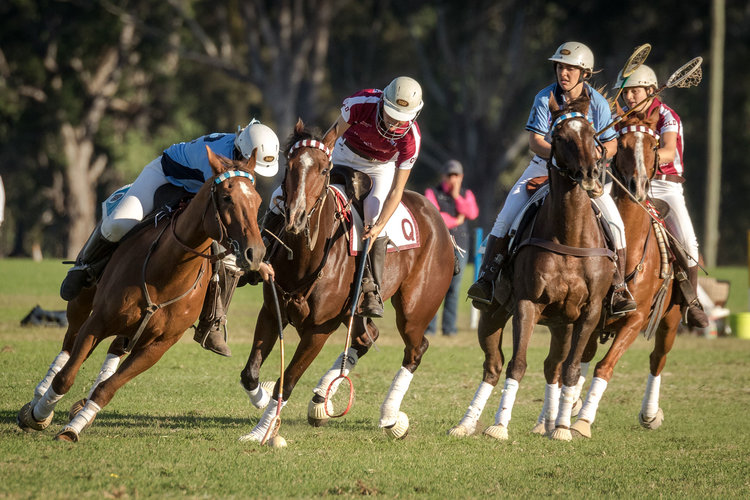